This ongoing blog has been running since the 1803 update in 2018. I have been giving some Hints and Tips for the various Microsoft Windows Feature updates since then. Now we have a new edition of Windows – Windows 11.

In this addition to the blog, I will say a little about my experience of Windows 11 so far.

So after Microsoft saying Windows 10 would be the “last” version of Windows we have – drum roll – Windows 11!

The elephant in the room is of course the dreaded “every second version of Windows was terrible” theory.

Some would say – this has been the pattern for over 20 years: 98 was good, ME was garbage, XP was great, Vista sucked, 7 was good, 8 was rubbish, 10 is great – so if the pattern works where does that put 11? Lets hope it breaks the rule! 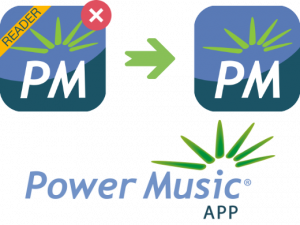 So what does this mean for existing and new users of Power Music on iPad and iPhone? Read more... 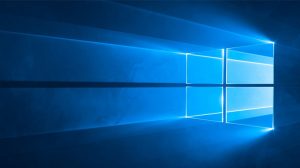 Today we are releasing the first major update to Power Music Essentials since its launch over two years ago.

Cambron’s free Power Music Essentials was released in March 2014. It has been incredibly successful with thousands of users being introduced to Power Music through this free edition. Essentials is not a “trial” version of Power Music it is a fully functional digital music display system for personal use. However, what Essentials doesn’t have is the incredible feature set of its “big brother” edition, Power Music Professional.