For the second time Cambron Software will be exhibiting at the huge Music Austria exhibition in Messe Ried in Upper Austria.  This 2-yearly

event brings together musicians of all styles from all over Austria, southern Germany and other parts of Europe to see the latest instruments and music technology, attend concerts, as well as take part in competitions and of course drink beer, eat sausages and socialise!

Our Austrian partners Tom Innovations will be organising the stand.  Thomas Müller the CEO is a talented musician and technology expert who has a vision to digitise the music used by Austrian bands across the country.

Music plays a huge part  of life in Austria.  Every village has a band which performs at the village bandstand at least once a week in the summer. Bands have from about 20 – 60 musicians, with members ranging in age from school children to 80+ year olds. I was invited to an evening rehearsal time with one band a couple of  year ago in a small village near Ried.  The facilities they had were amazing.  When a new fire station was built in the village the floor above the station was designed as a rehearsal room, music library and office for the village band. The way old and young, male and female work together in these bands is fantastic and after the rehearsal time they all adjourn to the local pub for refreshments.

As well as village bands, most evening in the hotels in resort areas there is a group playing traditional Austrian music as well as modern rock/pop. It is very interesting to see the instruments these musician play. In a hotel in Söll where we were staying, a musician came along one evening and played a type of zither which sounded great.

One of our Power Music users in Austria is Hannes Stadler and his Austrian party band Original Kösslbachtaler. We featured them as Musician of the Month a few months ago.  Read more

I am a great fan of walking in the Austrian mountains particularly in the Tirol region. It is not uncommon to come across an Alm in a remote part of the mountains where someone is sitting playing the accordion entertaining the walkers who have stopped for a hearty plate of Tyrolean Gröstl with a beer or glass of wine.

So it’s a busy time at the moment, preparing for our trip to Austria.  Getting literature printed, equipment prepared and stock organised. But we are really looking forward to meeting up with our Austrian friends again and telling them about the future for Austrian musicians – Going Digital!

A couple of photos of our stand at Music Austria 2014: 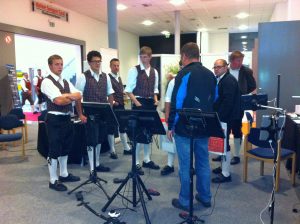 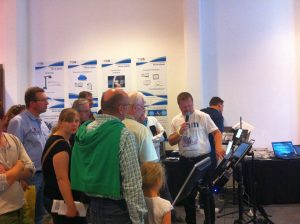 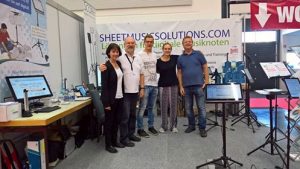 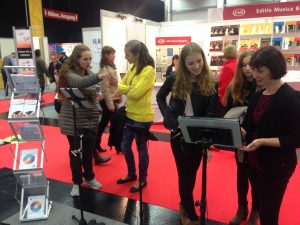 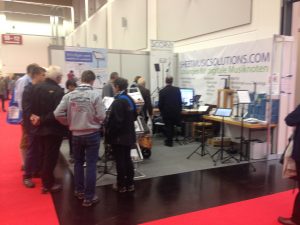 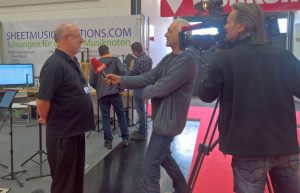