Adam has been using Power Music on a MusicOne CV24 for several years now and would not be without it! Visit his website http://sztaba.pl

Here are just some of his recent achievements: 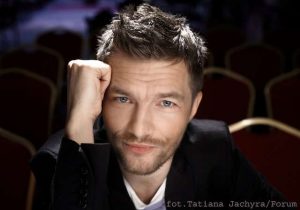 In 2005 he founded the Adam Sztaba Orchestra. He was the musical director, arranger and conductor of many well-known television programs, including Idol (Polish edition), SOPOT FESTIVAL 2005 and 2006, Dancing With the Stars (Polish edition of Strictly Come Dancing). In 2008 he was director of the Academy of the television program Star Academy (Polish edition). Recently he composed and recorded music for the film From Full To Full, In September 2010 he was music director of the inauguration of the European Special Olympic Games 2010 in Warsaw. In December 2010 he performed with Sting and conducting the Polish Radio Symphony Orchestra in a concert to celebrate the 85th anniversary of Polish Radio. In July 2011 he was a music director of the concert on the occasion of the beginning of Poland’s EU Presidency and performed with Chris Botti, Dolores O’Riordan, Michael Bolton and Kenny G.. Currently he is a juror in a TV show “Must Be The Music” (Polish edition).

Find out more from Wikipedia

This is how Leonard Bernstein, an outstanding composer and conductor, once defined music:

“No matter how many times people tell you stories about what music means, forget them. Music is never about anything. Music just is.”

And indeed, music is just a combination of sounds. However, it can evoke a vast range of emotions based on one’s memories, sensitivity and feelings.

I refer here to Leonard Bernstein, as for me he has always been one of the greatest authorities in the world of music. A man, who freely switched from the symphonies of Mahler to jazz pieces or songs of The Beatles. He was at the same time a great pianist, who was very convincing both as a soloist and a conductor. Besides, I am not aware of anybody else who could talk about music the way he did.

To a large extent, I owe my conducting and composing career to Bernstein’s West Side Story. Inspired by his work, I wanted to become the one who organises notes into a score and puts them to life while conducting an orchestra.

What is the downside of a composer’s workshop? Tons of sheets of paper one must print and carry. I had been using a software for music scores for many years, and yet, there was still one element missing – a user-friendly device with a large screen to display those scores stored in a digital form. One day, surfing the net, I came across MusicOne CV24. Having read its detailed description I did not have to think twice. I placed my order and… 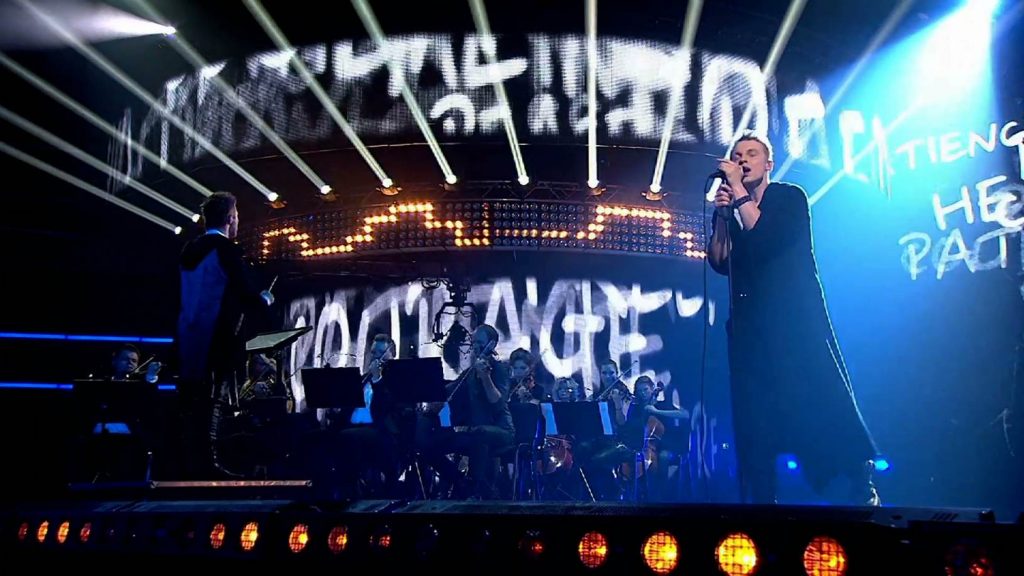 This marked a complete change in my working style. I use a portrait mode to display pieces for large casts and a landscape mode for smaller casts. The software also allows for fast and skilful addition of scores. An available option to set playlists helps to organise scores in the right order and takes far less time than going through hundreds of paper sheets. Even more, MusicOne communicates with a server and makes conversion easy on any computer.

On a daily basis we are confronted with new technologies that sometimes disable our ability to think. Here is not the case, we still have to do our job but on stage we are much more comfortable. Why waste more time, if we could be writing a world’s masterpiece instead!