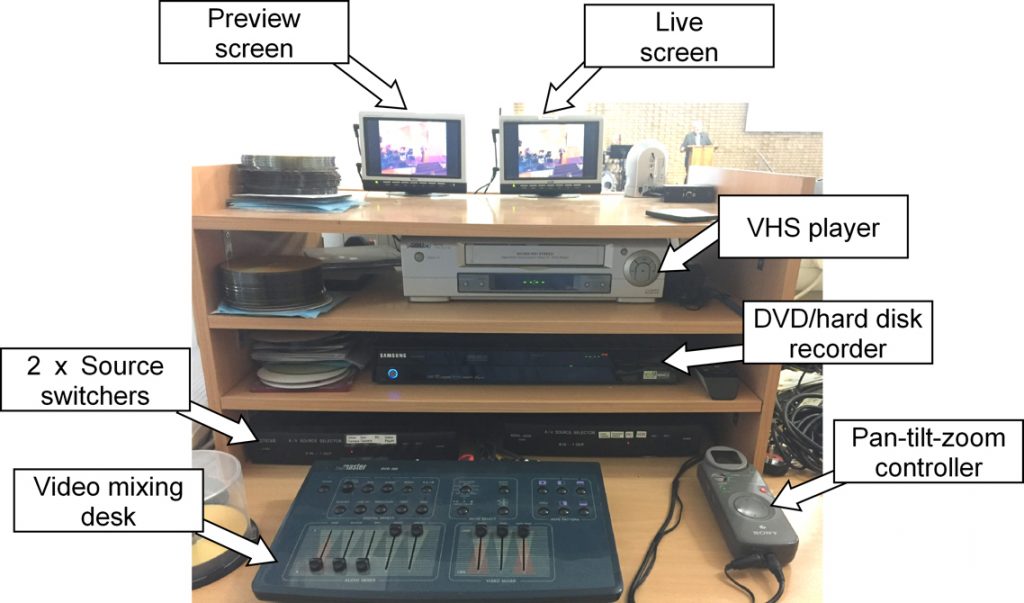 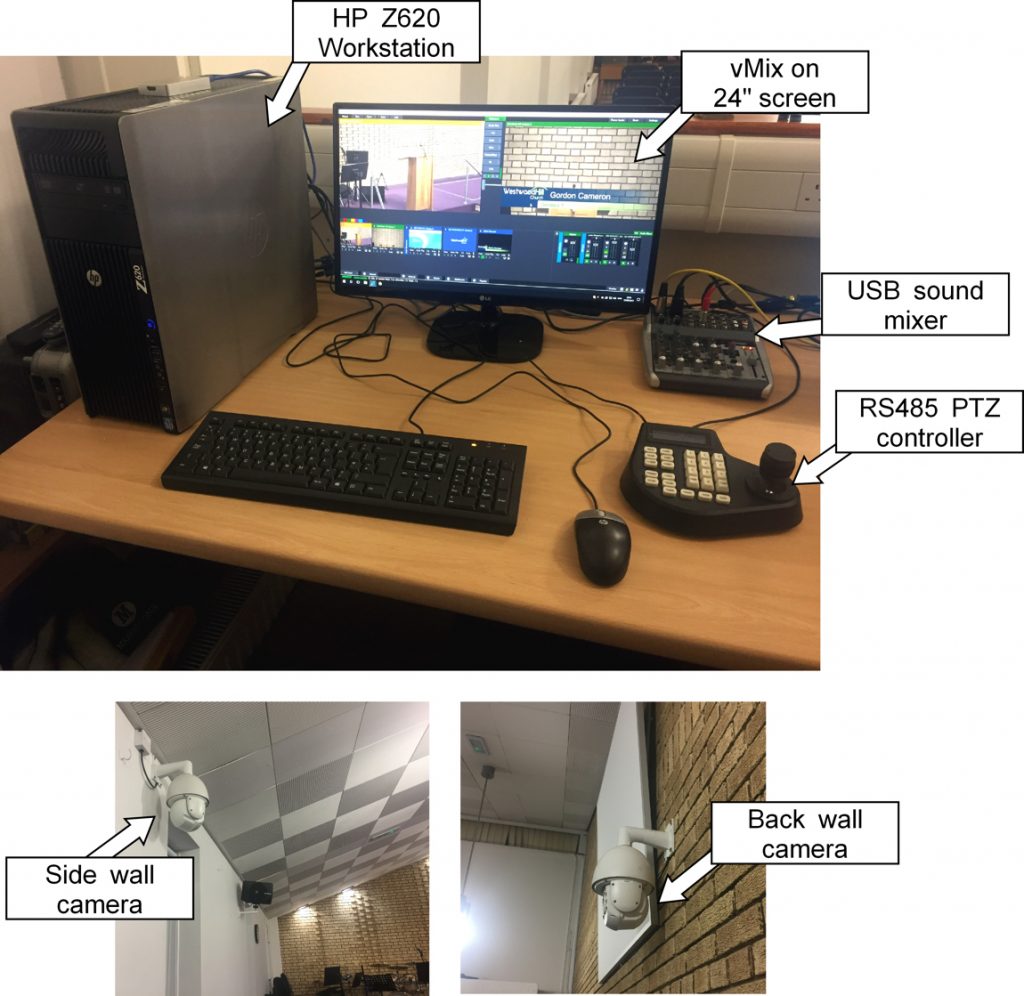 13 thoughts on “HD Video Recording – on a budget”